Throughout the Tour both teams and adults were involved in several events which included the following:

Mini Mix Tournament which saw both teams and help from other siblings split into mixed teams and play a number of small sided football matches. The winners on the day were team Chelsea. This was followed by a buffet lunch at Stanlake Meadow provided by the parents of the Twyford Comets Reds Team

Monday we visited London parking the coach outside New Scotland Yard. We walked around London seeing Big Ben, Buckingham Palace, Picadilly Circus, Trafalgar and Leicester Square with some shopping in between at Hamleys and JD Sports

Tuesday, Dutch players and adults and went back off to London for a tour of Chelsea Stadium followed by swimming at Coral Reef Leisure Centre in Bracknell

Then the time came for the Cup Match on Tuesday evening at Binfield FC. Kick off was 7:30pm and the game was very balanced. Twyford Comets scored the first goal and put us 1-0 up. This was then follwed by 2 goals from R.K.U.V.C Ulestraten ending the first half 2-1 to the Dutch team. After a half time chat in the changing rooms both teams were ready for the 2nd half. Twyford Comets were able to come back with and equaliser ending the match 2-2. The decision was then made to go into extra time 10 minutes each way, both teams getting very tired at this point. R.K.U.V.C were able to score a fantastic goal in extra time finally ending the match 3-2 win to R.K.U.V.C Ulestraten. Both teams worked extremely hard and never gave up once a really close game.

A massive thank you to Resh, Andy, Gareth, Deano and all the players and parents who made the 40th Dutch Tour a fantastic experience for all!

Twyford Comets will be returning in May 2023 to bring the Cup back home !

Another great Twyford Together Charity 5K and Fun Run at The Piggott School this weekend. Lots going on with many stalls.

Well done to all the runners across all races 🏃‍♀️🏃‍♂️

Thank you to everyone who came along to the Twyford Comets stall and for getting involved. A really fun event! ⚽⚽⚽

This October R.K.U.V.C Ulestraten will be visiting Twyford for the 40th Dutch Tour !

The Dutch Tour has been a massive success over the years and this year the stats currently show:

R.K.U.V.C Ulestraten will be arriving in Twyford on Friday evening the 21st of October

We all know how great the children are at playing football, but now we want to see how good their creative art skills are?

• Once completed scan or take a photo of the completed form not forgetting to add child’s name, age and parent/guardians email address

• Finally email this across to me at kurt_charge@hotmail.com

There is plenty of time to enter and closing date for the competition will be Sunday the 10th of April 2022.

We will be looking to announce the winner at some point during the Presentation evening on the 7th of May There will be a prize for the Winner of the Competition along with 2 runners up prizes Let’s get pen to paper and see how many different designs we can get !If anyone has any questions, please feel free to let me know

Clubs, players, coaches, match officials, league officials, volunteers, parents/carers, spectators and football facility providers should read our full guidelines, which are accessible below, in addition to the latest Government guidance on COVID-19.

Twyford Comets has appointed Ben Gilbert as officer to look into COVID19 compliance and safety. Any concerns please get in touch with the club.

Please find all published fixtures on

The supplier order was placed yesterday (08/10/2017) and therefore all orders post this date will need to wait for the next batch order to be placed.

The club has signed up to a block ticket scheme with Reading FC. Essentially if you call the number, quote “Twyford Comets FC” and book for one of the six games:

What could be better?

All team pages have now been created and are now available for the managers and coaches to update/add content. 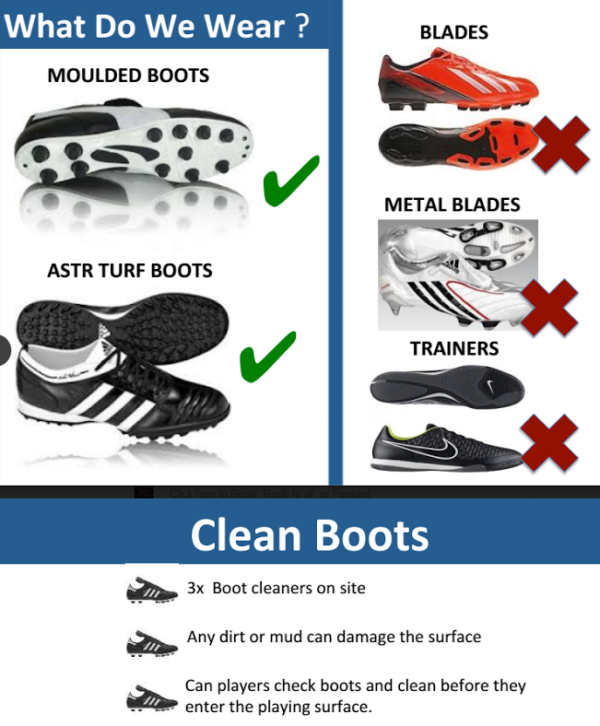